This is part two of my travel diary. My road trip vacation by now was about discovering the East of Britain up to York.

This is part two of my travel diary. My road trip vacation by now was about discovering the East of Britain up to York. It has filled my tummy with lots of biscuits, Tea and Fudge. So what were we up next? Nothing but the West Coast and Wales!

After a night in the car – erm our accommodation wasn’t dog-friendly at all – we woke up next to the sea in Colwyn Bay. The car wasn’t really a problem but the seagulls were and kept crying all night.

Talking of Colwyn Bay and Caernarfon, these cities are a must for everyone who’s into old British castles. Built to maintain England’s position in Wales, Conwy Castle and Caernarfon Castle both have stories to tell. I must admit I didn’t waste much time in castles since they creep me out! Instead, I had a long stroll through Caernarfon city, discovered residents’ most loved weekend activity “crab fishing” and indulged at a lovely place called Scoops. 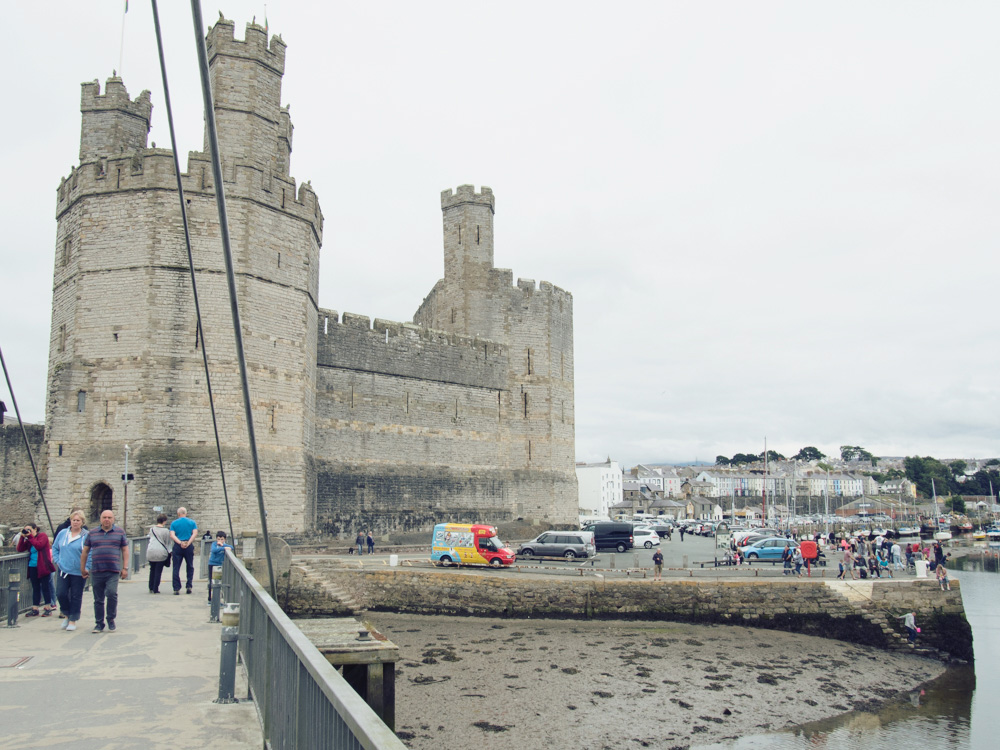 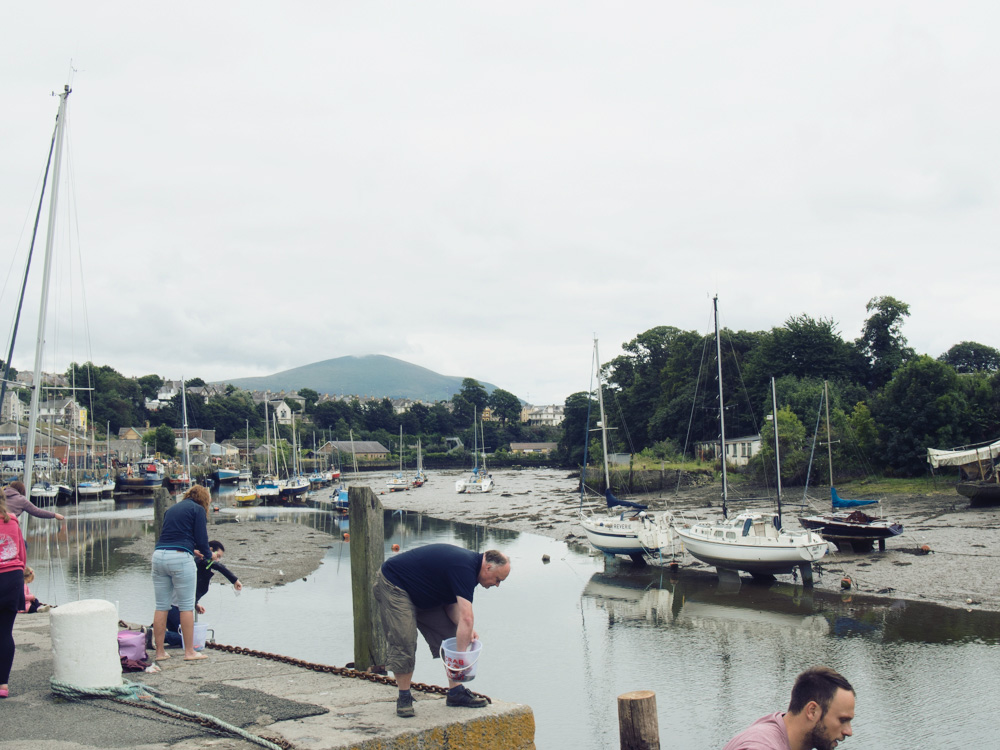 Our second night that we booked last minute, we spent at Mary’s BnB, a house in the woods in Llanwrst. I still don’t know why we didn’t find her before because this secret little spot is the perfect getaway. More about it will be soon up here.
It was about time to say bye bye Wales and we continued our road trip to the South. With a last visit at the well-known Swallow Waterfalls and a squeezed stop at the oldest iron bridge in the world (this bridge is 235 years old!), we finally arrived at Market Lavington our last accommodation.

Good morning Bath! Well-known for its old Roman bath – a historical public bathing house dated back to the Romans – the city itself has a lot of different sights to offer. The Fashion Museum, for example, covers the history of English dress since the early 14th century including the Dress of the Year until today. As a huge Dior fan, I was pleased to get to see Raf Simons embroidered ‘ballgown’ from his first collection in 2012. Though it was secure behind a glass wall it still looked amazing and definitely wearable. 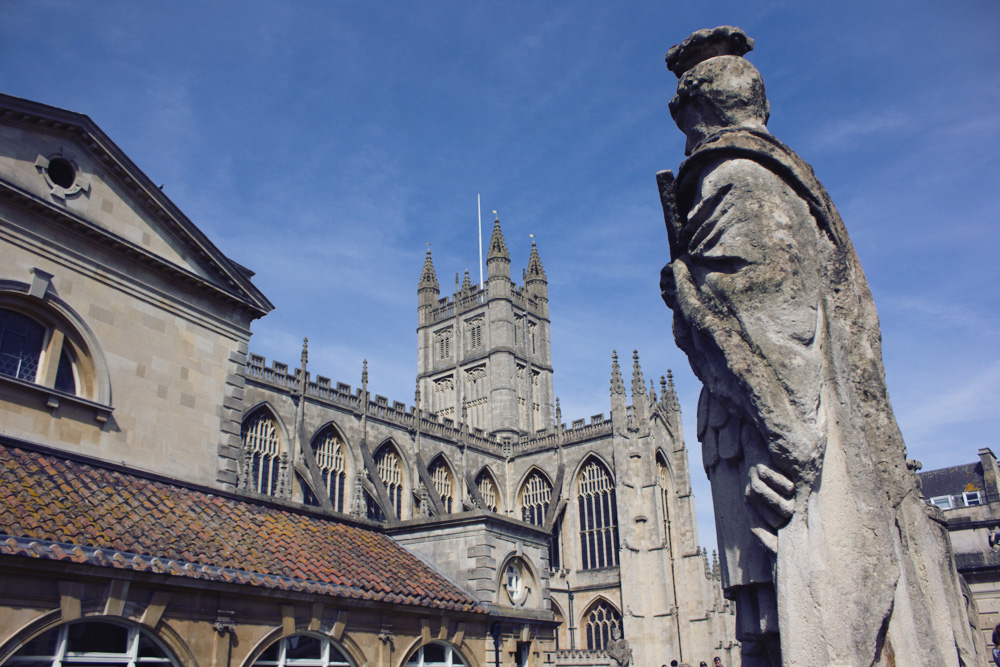 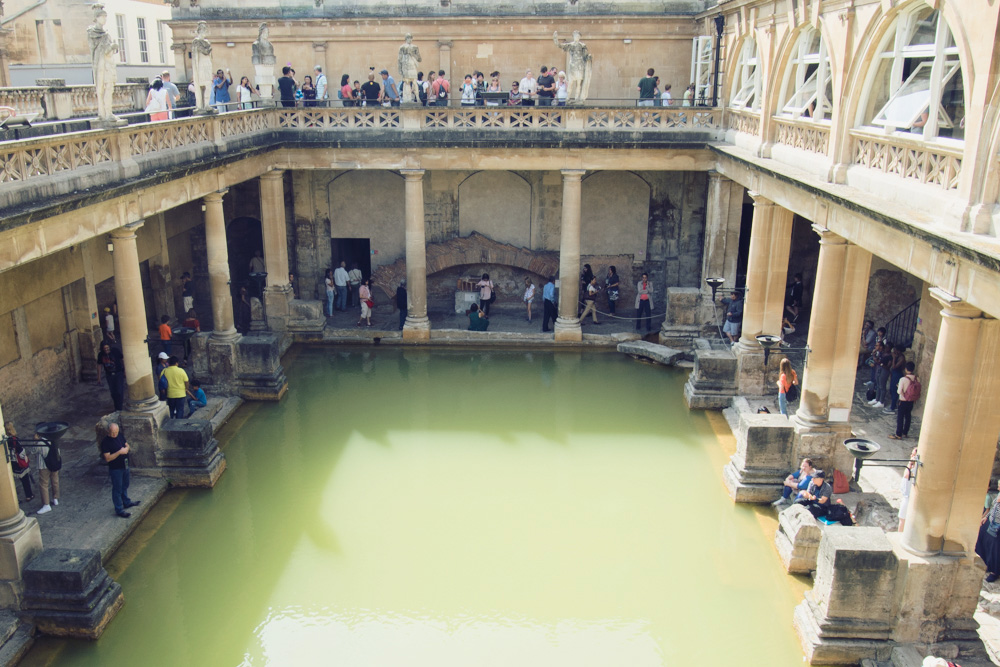 On our way to the famous stone circles, we got a hot tip to squeeze in a short stop at Silbury Hill and the West Kennet Long Barrow in Avebury. Silbury Hill stands over 30 metres high and 160 metres wide, but nobody really knows why this Hill exists. One of the largest and most impressive graves in Britain, is the West Kennet Long Barrow that was built around 3650 BC.

Stonehenge was on our list from the beginning of our journey. We got the tip that it wasn’t worth a visit since it was largely blocked off. Instead, we went to Avebury, which was quite interesting since it had a long walk in nature to offer and some sheep streaking as well!

Our host inspired us to drive to Lacock, a small village that was under historic preservation and a film location for many movies including Pride and Prejudice as well as Harry Potter! This village was by far the most impressing one I’ve seen on my journey. It is definitely worth to visit with its old small cottage houses and legendary pubs. 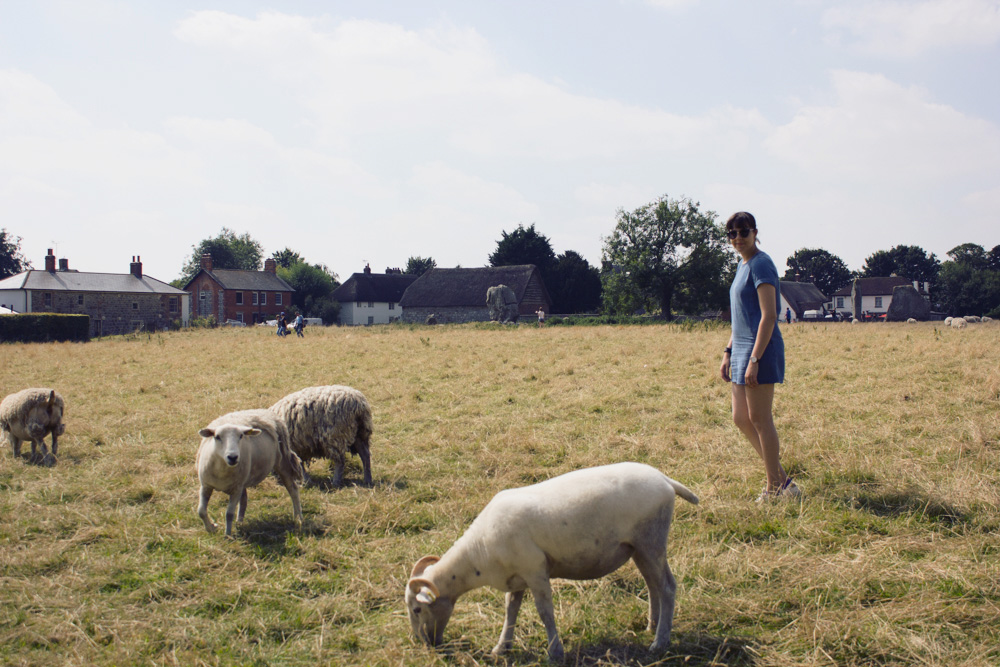 After nine days ‘hardcore’ sight seeing I must admit I got a little blind because of the richness in sights in the past few days. We couldn’t leave without exploring Oxford, so we got up very early to be there before noon. First of all, Oxford is beautiful in its own way. It is as impressive as Cambridge, but I didn’t find it that charming. There was a clear separation between new and old buildings, which I didn’t really like that much. Also, the high street and shops were likened to London’s Regent Street and the atmosphere was very hectic. In the late afternoon, we set off home again, back to our lovely city London. 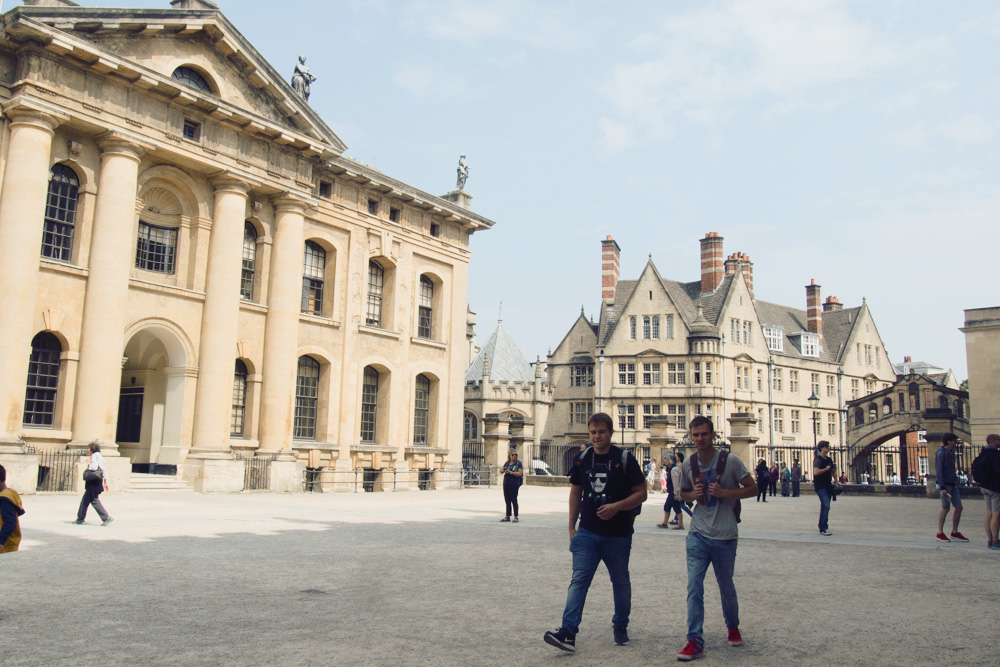 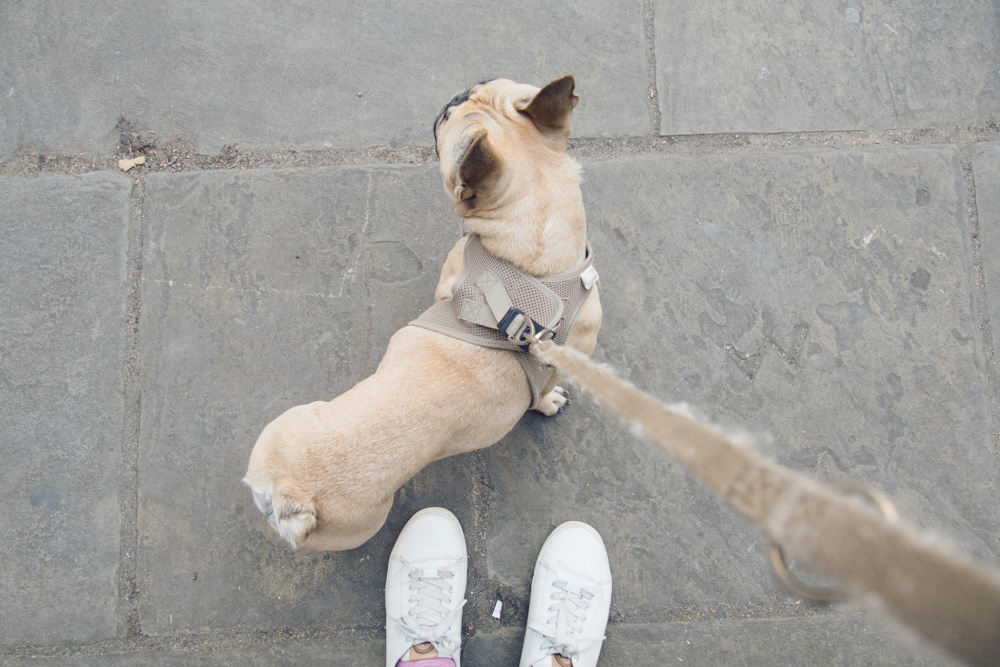 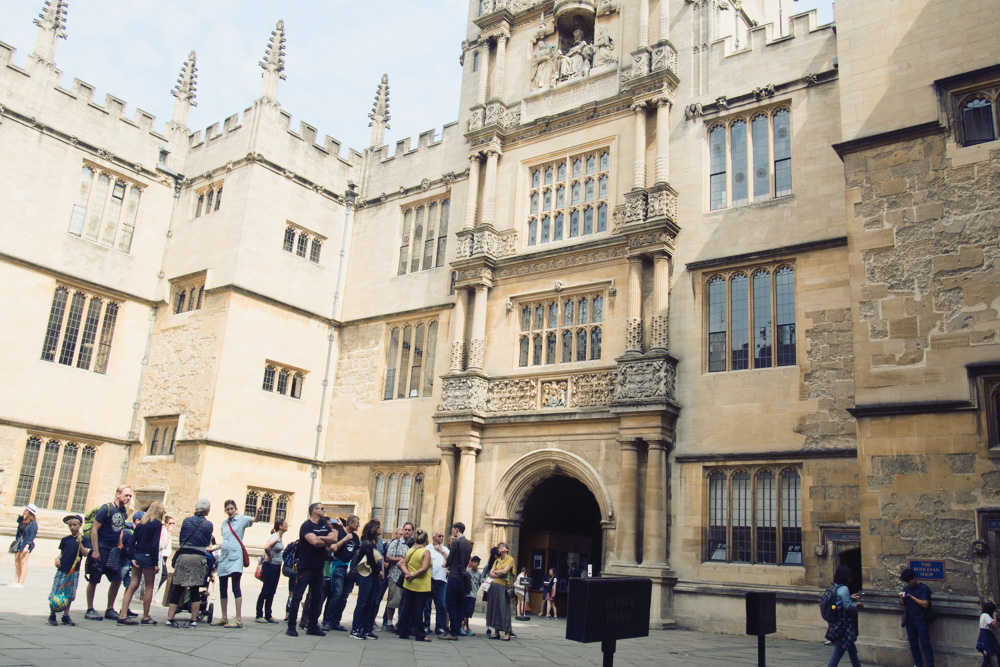 That was my travel diary! To sum it up, I had the most culturally and inspiring journey for a long time. It stepped up my photography game and made my inspiration pool grow many times over. 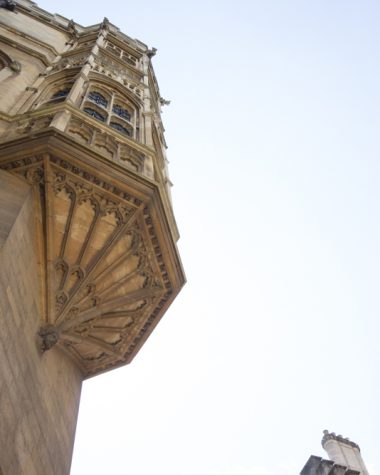 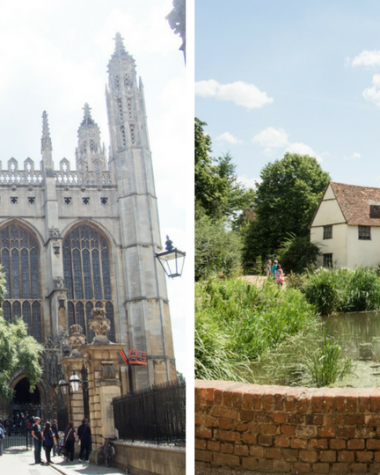