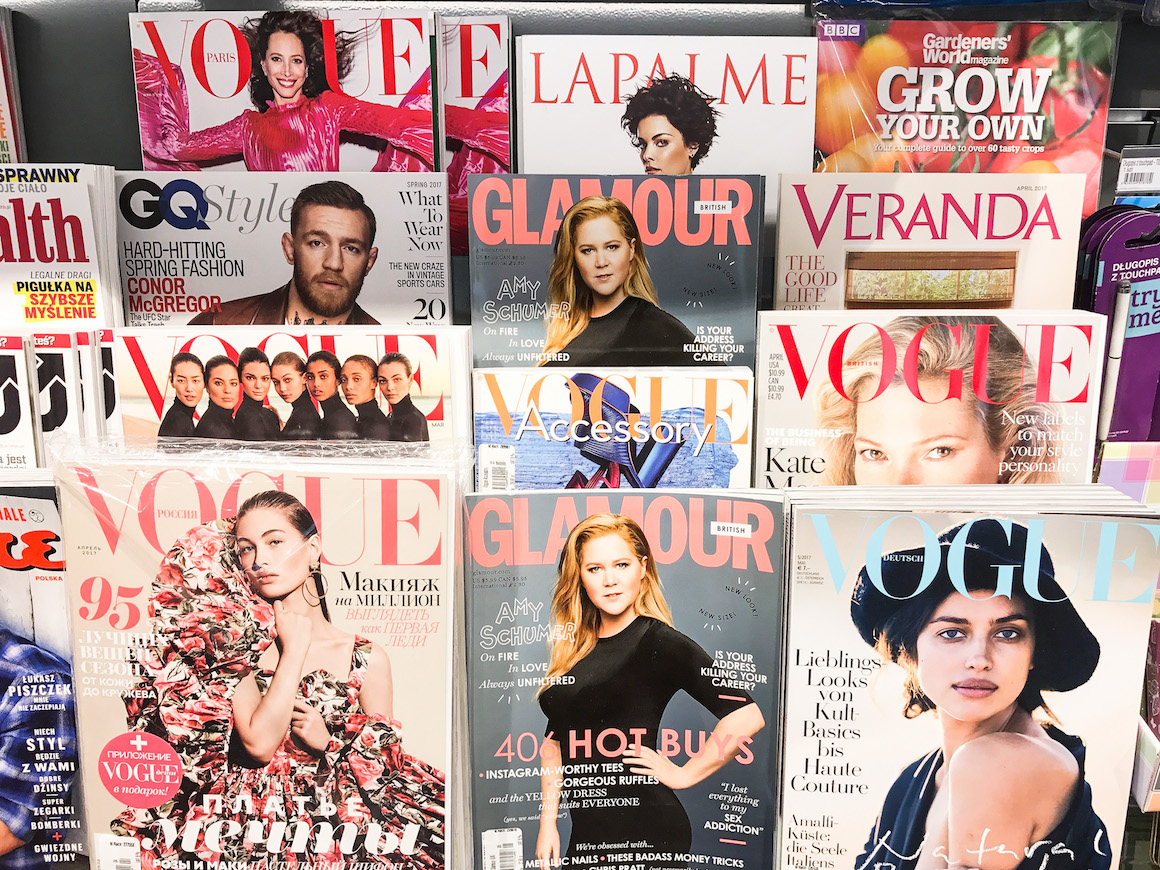 Why Edward Enninful Is Right To Kick Vogue’s Honey Pot

In January the fashion world was shaken by the news that Alexandra Shulman is leaving British Vogue after having held the position of Editor in Chief for more than 25 years. Me too. I didn’t know her very well, but I had the chance to catch a glimpse of her last year at a panel talk at my campus.

Since I’ve been into fashion I made my own prejudice about Editors in Chief and so did I about her. I always imagined her as a powerful woman, probably the most hated one at British Vogue. Like many young girls I read and watched ‘The Devil Wears Prada’, which btw submits a wrong image about the fashion industry, and I always visualised Anna and Alexandra to be emotionless, inside dead otherwise how would they be good at their job, right? I can tell you that none of it was the case. I recall her appearance and voice when she answered student’s questions and it was rather calm, but at the same time, one was aware of her reputation. I valued her for her expert’s insight and I still do. It hit me like a rock when I heard the news, actually, it was during my work placement at the Evening Standard Magazine. At that time I played observer and believe me there is nothing more gossipy in the world than hearing one publication tattling about the other.

It didn’t take long until the debate was on heat; Who’s going to succeed her and what will happen to the publication after she stepped down. Speculations began with Katie Grand, who not only launched LOVE magazine but also managed to have great celebrity connections, which in return led to Beth Ditto, Cara Delevingne, Miley Cyrus, Kate Moss ending up on the cover. Other hot candidates for this precious position were long-time Deputy Editor Emily Sheffield and Financial Times Fashion Editor Jo Ellison. However none of them made it, but no one expected him: Edward Enninful, a black male of Ghanian roots and Fashion and Creative Director behind W Magazine to take over Shulman’s role.

Who is Edward Enninful?

Born in Ghana raised in West London, precisely Ladbroke Grove, he came in touch with the glitzy fashion ground at a very young age. He was only 16 when he was discovered by Simon Foxton, former i-D fashion stylist, who spotted the stylish young men on the London Underground when he asked him to model for a photo shoot. This set things rolling and he came to model besides his law study at Goldsmith and assisted on photo shoots too. Only two years later, at 18, he was asked to take over Alex’s White position as fashion director of i-D. He slowly climbed the career ladder, became Contributing Editor in 1998 at Italian Vogue and American Vogue and was finally appointed as Fashion and Creative Director for W Magazine in 2011.

What the fashion echelon liked about him was his different approach to styling and shoots, as he always played high and never backed away from political, racial and cultural issues in his work. Although Enninful never went toe-to-toe with anyone about it, he made his point clear through his shoots. A perfect example for this is the successful ‘Black Issue‘ that he produced with Steven Meisel for Italian Vogue in 2010 to celebrate the beautiful black women in the world. It wasn’t a secret that the fashion industry was lacking in diversity on catwalks, but it was shocking to see a lot of whitewashing happening in the fashion media. As for this, the ‘Black Issue’ was an eye-opener for many of us. Some publications like Vogue Taiwan and Vogue India have improved their diversity gains in 2016, others like British Vogue are still struggling. I once tried to count how often Kate Moss had been on the cover, but I stopped at 36.

The Arch of Minority and Equality

Enninful is gay, black and an immigrant, which makes him a golden boy for such a powerful position. Not only being the first male Editor in Chief at Vogue ever, but also a representer of minority and equality issues makes him stand out and rank above his competitors, one of the many benefits that catapulted him to the crown.
Besides that, he’s highly valued in the fashion industry for his networking skills. Indeed, Enninful is often seen cheek to cheek with the creme de lá creme of the fashion industry, he’s BFF with Rihanna, Naomi Campbell and Kate Moss and he’s on point when it comes to interacting online and on social platforms. Who could compete with a man, who’s talented, provocative and a forward thinking creative? Not many. Known as a socialiser, but also for being outspoken, he pushes racial equality to its boundaries. Furthermore, it makes him the perfect candidate to take on the whitewashing problem at British Vogue.

With Shulman having a background as a features writer, British Vogue went down a different route for 25 years. Not that’s something bad but I believe we will see a contrast with Enninful, who brings a visual and trained eye to the publication. It could even mean that British Vogue is likely to see a shift in the targeted audience, more towards younger adults, but at the same time, it could reflect more of London’s cultural diversity.

He is supposed to take his new position on August 1st this year and I’m counting down the days. This change is something that the fashion industry urgently needed urgently, especially when thinking of Brexit and political issues in and outside London. I’m curious and it’s something that remains to be seen, but I guess he will probably shake things up a bit at Vogue House. 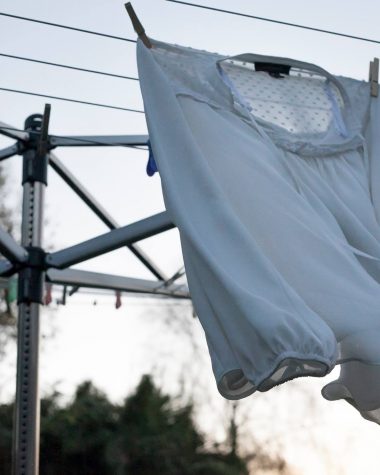 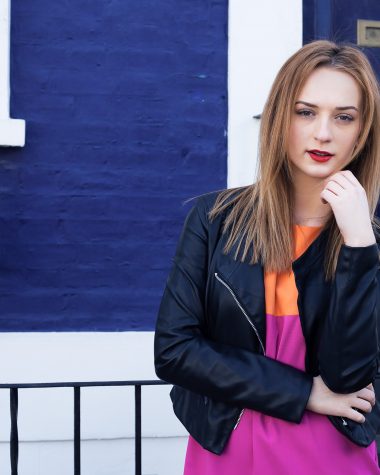