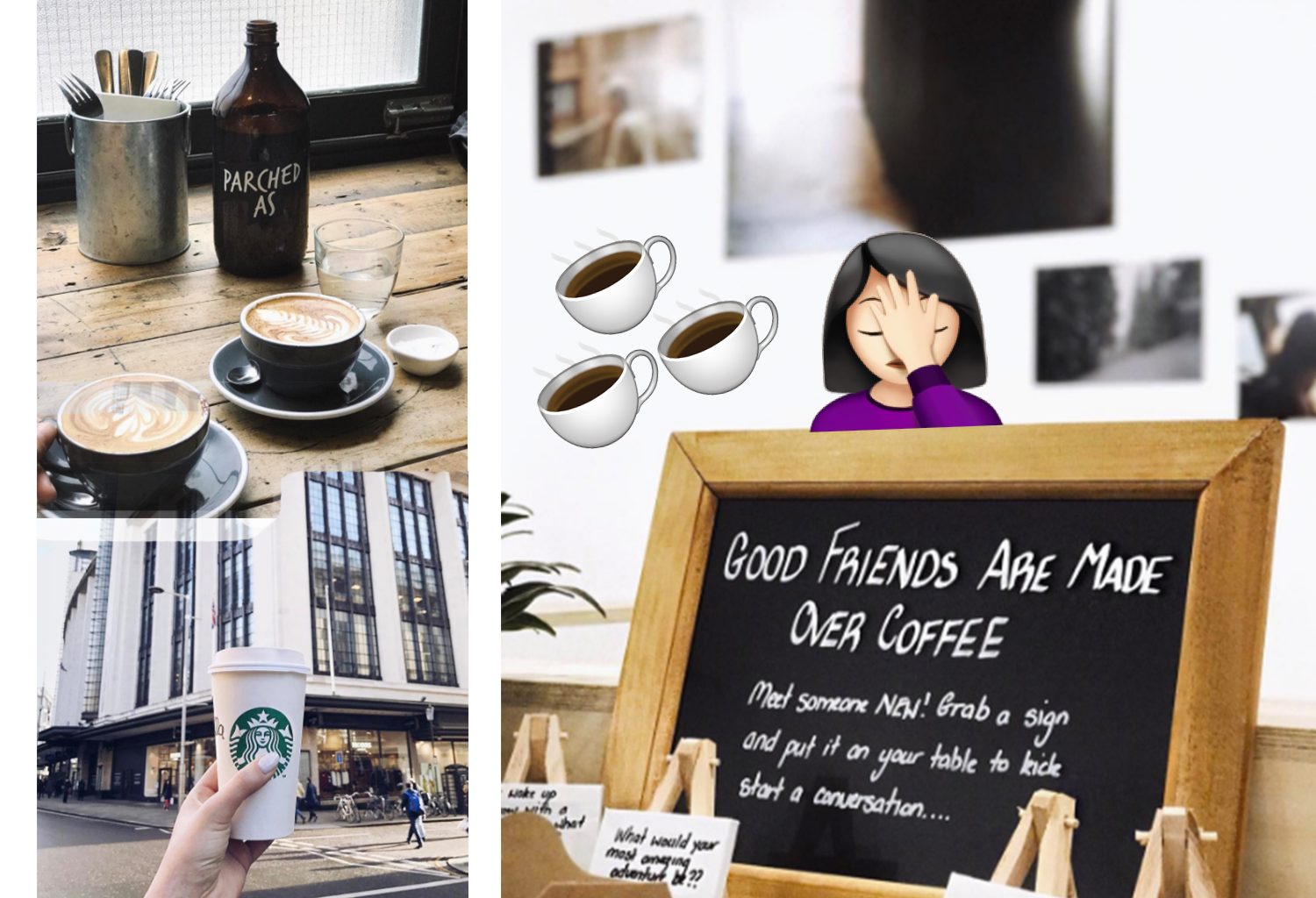 How To Cure a Coffee Hangover

Have you ever considered that too much java gives you a coffee hangover? I didn’t until it gave me brain fogs and mood crashes. I tried so hard coming up with another reason because I didn’t want to hear the truth. Everyone who loves coffee has a story to tell, on their first sip they had with mum on the small kitchen table to the time when they became real connoisseurs. I too grew up surrounded by coffee hookers and it’s a story that I didn’t want to let go like this.

Sometimes I can still hear the voice of my nana saying “You might hate it now, but you’ll love it when you’re a bit older.” And she was right. I absolutely hated coffee when I was a young teen. When I was with her on the weekends we went to her favourite confectionery in Leopoldstadt, because she knew the coffee at Aida was the best and the Topfengolatsche fluffy and crisp. My grandmother is a genius when it comes to knowing the best butchers in town and where to get fresh vegetables from the market. It was what she has grown up with and since my childhood, I have always valued her for sharing her knowledge with me. For me, Aida afternoons always included a hot chocolate with cream and a slice of Sacher Torte. It didn’t take long and the day came where temptations were too big to resist: Iced coffee with vanilla ice cream was how I joined the coffee culture circle, and it was delicious and different than to what I always imagined. Like with chocolate, coffee became my secret indulgence on rainy afternoons accompanied by good cakes and sweets.

Years went by and I was eighteen when I swapped the cake for a cigarette. Coffee and tobacco were how I started my day, to kill the stress, I couldn’t think of anything else that would help, and I  downed the coffee cup after cup. When I was out for the night with the girls, our excuse for some fresh air was what we called it  “having a ciggy”. Now all of this sounds ridiculous to me, but back then it was THE thing of being cool and sexy. On my 21st birthday, I abandoned smoking for good and fitness came into my life instead. The coffee consumption, however, was still existent and I didn’t think a minute about reducing it: because hey I was feeling the energy pump every day.

What came after though? Once I graduated and came to join the hipster tribe, I started swapping milk for soy milk, followed by almond milk and lately for oat milk. In fact, I have switched up my morning coffee a couple times so I never really got bored of it. The tingle was still there.

It was about three weeks ago when I first noticed that coffee wasn’t working as I always expected. After a coffee overdose the day before, I felt completely hangover the next day: I was tired, I felt nausea like I have had a couple Margaritas too much, except there was no alcohol part of the game. Before throwing in some pain killers to get rid of the headache, I started rethinking what I had the day before: four cups of filter coffee with soy milk, some coffee spread on toast and sometime during the day a Latte (cause that doesn’t really count as coffee, right?).

I knew it must have been the java, so like everyone else would do I started googling the symptoms.
The first thing that Google spit out was “coffee makes me nauseous all of a sudden”, “why do I feel sick after drinking coffee”. After a couple of hours googling my symptoms like crazy, I ended up here. Once I’ve read through the symptoms I knew it was the reason. I also came to know that I was drinking not enough, which in return made it even worse when I had a cuppa. What I wasn’t clearly aware of, was how I upped my coffee dosage over the years: Whenever I went to Starbucks I went for an extra shot and through my fitness routine I swapped the caramel cappuccino for coffee with a splash of milk. In the end, I wasn’t even considering a Latte as a coffee and a filter cup became part of my daily consumption. I was drinking the strongest coffee, my body got used to it, but at the same time, I was drinking more than before.

There was no other way for me than to give this guide a chance and so I started decreasing my coffee consumption immediately. This is, by the way, the worst thing you could do – I admit I didn’t read the guide until the end – and in fact I had doubled all the side effects by the next day. After the first fail I gave it a second try and slowed things down a bit and this time it worked.

What I learned after 21 days

I was surprised when I started cutting down my daily dose of java how quickly I got rid of the coffee hangover. You might hate me now when you’re a faithful coffee consumer and I totally understand you. But hey, I still do drink coffee, just instead of downing it I enjoy the one cup I have every day. In between I drink different kinds of tea – I’m currently on a green tea high – and I drink a lot more water than before. I have developed my hydration, which in return helped me get rid of the headache and nausea. It’s the small changes that are worth making. It’s strange now seeing that I’m the one writing on “reduce your java fix”, although I was the one who gave people weird looks when they ordered tea. Things change and so did I. 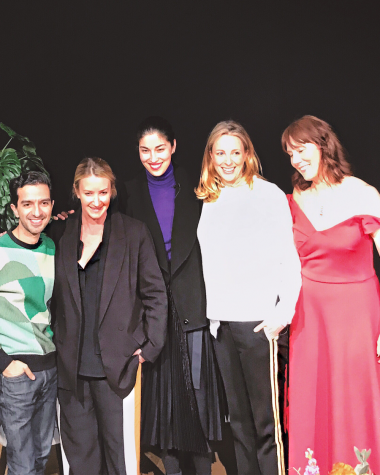 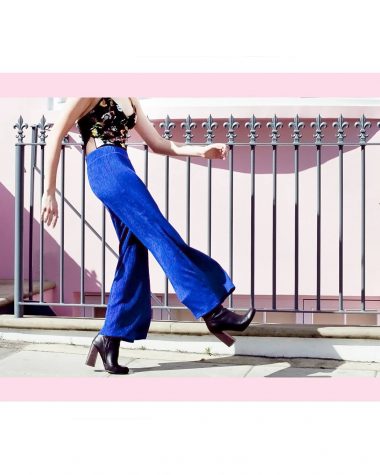