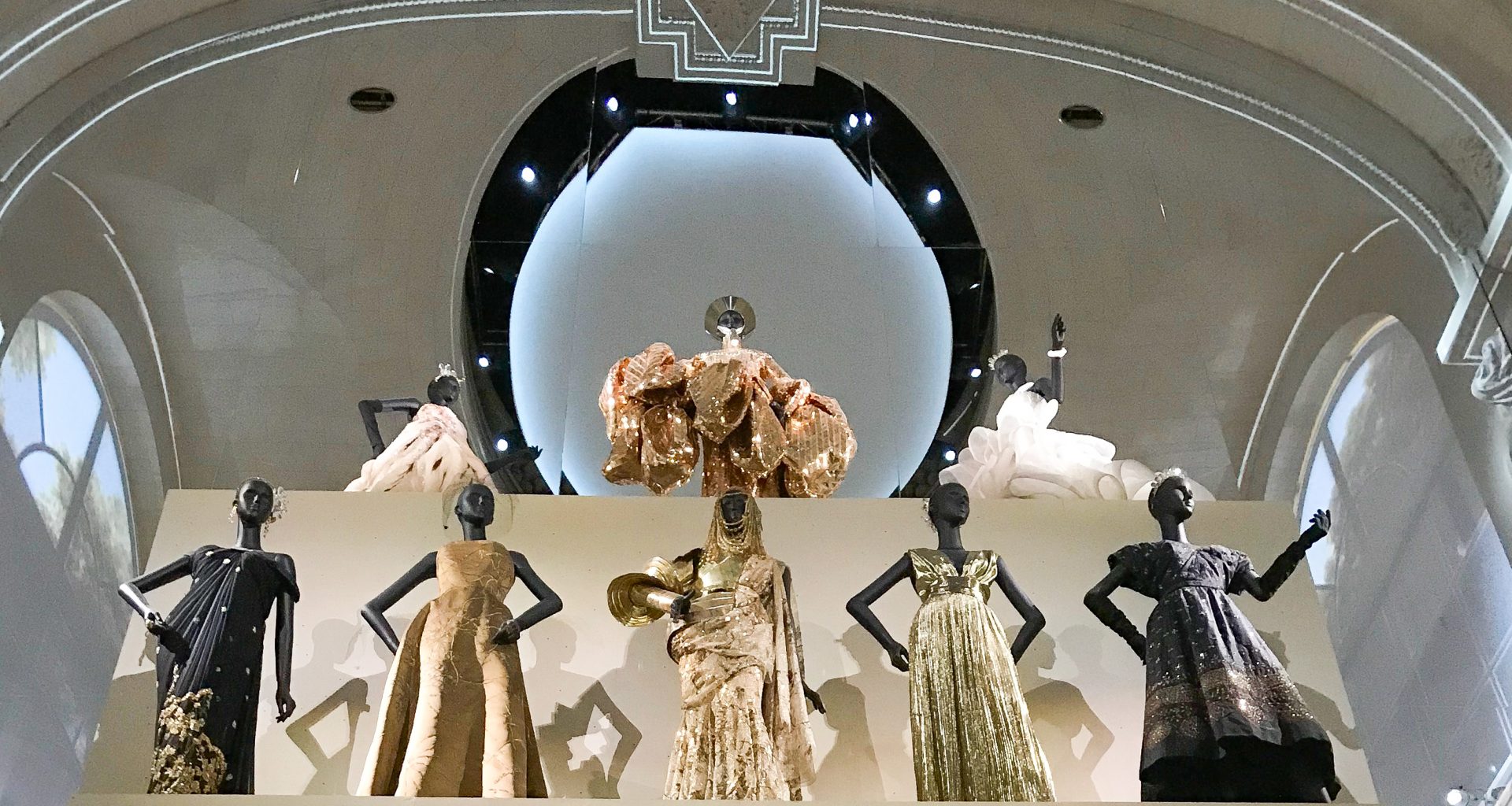 This article was originally published on _shift London.
Spanning 70 years of haute couture, the Musée des Arts Décoratifs is back with an exhibition that covers seven decades of creation by the French fashion house, Dior.

Curated by Olivier Gabet and Florence Müller, the Dior exhibition looks back at the early days of the couturier and his successors as well as the transition of Dior over the past 70 years.

After two hours queuing outside, hungry visitors couldn’t wait to get a glance at the couturier’s work. Once inside, the exploration started on the second floor with Dior’s most recognised photographs as seen in Harpers Bazaar and American Vogue, the exhibition continued with themed rooms called Trianon, Around the World, Colorama, The Gardens and the Dior Ball.

“We are going back over seventy years of history, in keeping with a principle that is at once chronological and thematic, notably by exhibiting around fifteen models by each of Dior’s six successors in a series of six galleries,” Müller said in an interview with the special issue of Connaissance Des Arts.

The history of Dior is split into sequential rooms, each of them representing its chapter of history. While Trianon reflected Christian Dior’s love for art and beautiful objects as seen in the Louis XVI style of dresses, Around the World provides an insight into the international approach of the brand and its exploration of African, Chinese and Egyptian culture.

Colorama was a reflection of Christian Dior’s love for intense colours. In the couturier’s imagination each colour had its definition; black for elegance, white for purity, pink to evoke the scenery of Granville, the famously known Dior Red, orange and purple to represent distant cultures and pearl grey to pay homage to the eighteenth century. Transitioning into The Gardens, this space connected to Christian Dior’s childhood memories, a memoir of his time in the villa in Granville. Christian Dior’s excitement for gardens and flowers, proved his love to mother nature, where he drew his main inspiration for the creation of the Danse Des Fleurs dresses.

From Yves Saint Laurent to Bohan, Ferré, Galliano, Simons and Chiuri, the exhibition revisited everything from classic to feminine and eccentric Dior as we know it today. “We can appreciate the past, the culture of couture, the craftsmanship, the quality, and try to take some inspiration, but you are to use that inspiration in a contemporary way. I can’t do the same dress that Mr Dior did in the 1950s because women now are different,“ Maria Grazia Chiuri told The Week.

With six creative directors leading the French fashion house after Christian Dior’s death, what remains of the master’s spirit today? “Christian Dior’s starting point was to idealise nature by the line of his silhouettes. Each artistic director has explored this same principle, according to their personality,” explains curator Florence Müller in an interview.

Turning its back on the dark years of war, Paris was the city to glance in euphoric spirit. The Dior Ball was the final room to close the exhibition that displayed more than 300 haute couture dresses. The master’s artwork seen through floor-length ball gowns and dresses included custom-made productions for guests of the post-war parties. 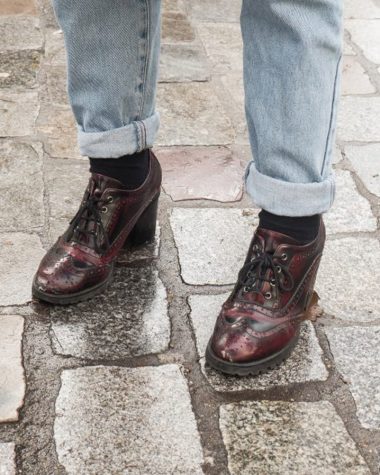 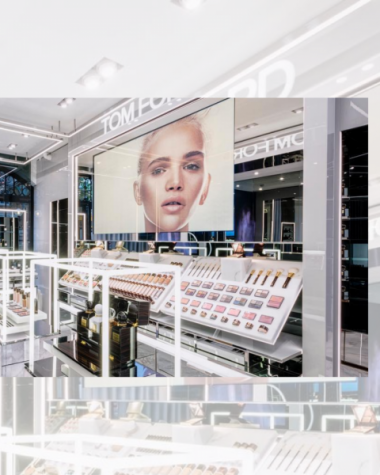