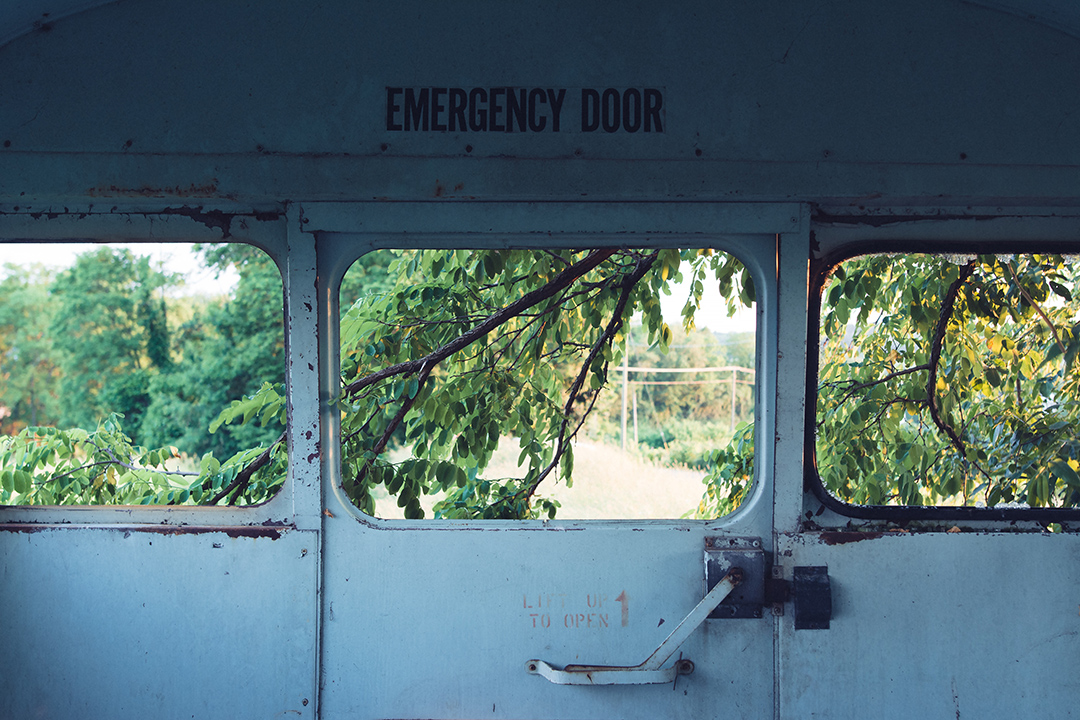 Now that the vote is clear, Britons have decided to leave the EU. Waking up to this sad news made me question my future in the UK, my thoughts about it and asking myself whether or not I should feel safe within my four walls.

Now that the Brexit vote is clear, Britons have decided to leave the EU. Waking up to this sad news made me question my future in the UK, my thoughts about it and asking myself whether or not I should feel safe within my four walls.What I was impressed by as a kid were the double-decker busses, English tea tradition and the Paddington bear. I’ve been obsessed with BBC’s English audio cassettes and spent most of the time listening to them. I don’t know why but I always felt obsessed with the English culture, eager to learn all about it. These were one of the many reasons why London became a go-to destination for me and why I always wanted to move to the United Kingdom.

What feels like a nightmare became a reality Friday morning and the vote results have set the ball rolling immediately. Starting with the Sterling hitting a 30-year low – since 1985, this is unbelievable – and making the UK poorer than France, to Cameron’s resignation and misleading campaign promises; 17 million people have been misled and fooled by a right-wing party that points at people like me as ‘immigrants’ and wants them to be gone. Blind with rage, negativity and anger Britons have not only overlooked the benefits of the EU but have also made a major decision that will negatively affect young lives generation in future. This time, it’s the young people blaming the elderly generation and asking “Why did you do this?” I am not going to tackle this political issue in depth, but I will furthermore share my view on it as a fashion student and creative.

I came to this country not only with the purpose to fulfil my dream as a fashion writer but also to be part of a great and open-minded multicultural community. Having each, a quarter Britain a quarter-Iranian and half Austrian roots, I have made friends with people from different nations including Italy, Holland, Portugal, France and Poland since I moved to the UK. We share joys and worries and have learned from each other about culture and life, but most of all about the importance and meaning of ‘unity’.  The unity that is needed to go through good as well as bad times and maintains a successful business across borders and turns projects into reality. But today I have to face a unity that is broken. Brexit’s ‘after effects’ are going to make big waves, not to mention the impact it will have on me and my friends.

The European Union resembled unity in a variety of forms especially in the creative industry, where films, music, and fashion projects wouldn’t have been realised if there hadn’t been collaborations across different countries.

How it will affect the Fashion industry

According to the Business of Fashion, the fashion industry has contributed a lot to UK’s economy, equal the sum of £26 billion in 2014 and is growing substantially. In fact, the Fashion industry alone is not only a major contribution to EU’s economy but also across the globe. Now the UK will have to seek for new cross-border trade agreements to maintain relationships with brands. In a nutshell, it will become very difficult for young fashion entrepreneurs  from small to big to enter or stay in the UK.

Free circulations of goods are gone for good. Instead, Britons have decided to forgo the European union in exchange of celebrating #IndependenceDay. We are not talking about a promotion for the new Independence Day movie or a US bank holiday. Rather more as Farage said on Twitter:

While #VoteLeavers will go out and storm pubs, the #VoteStayers are left with questions where to move next. Nevertheless, the decision has been made and remains to be seen. At least it takes two years for the UK to completely exit the EU. Until then everything will remain the same for me and it lets me breathe a sigh of relief. It doesn’t change the fact that Brexit’s vote came highly unexpected, leaving me with great concerns for this weekend. If my future plans might go up in smoke? I don’t know. Before I get lost in rage typing: I am really hoping this won’t motivate other EU countries to step out. Instead, I am hoping that it will make up some people’s mind. 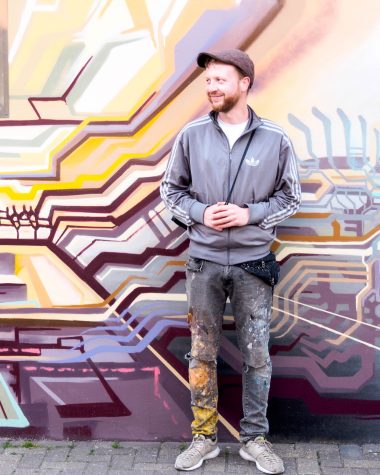 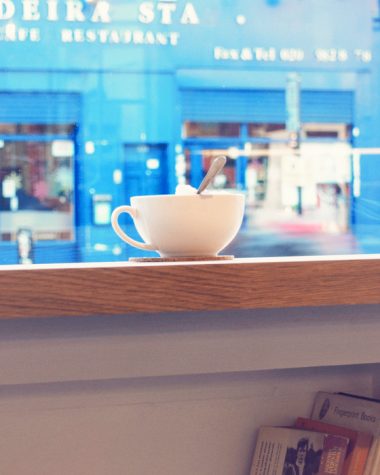