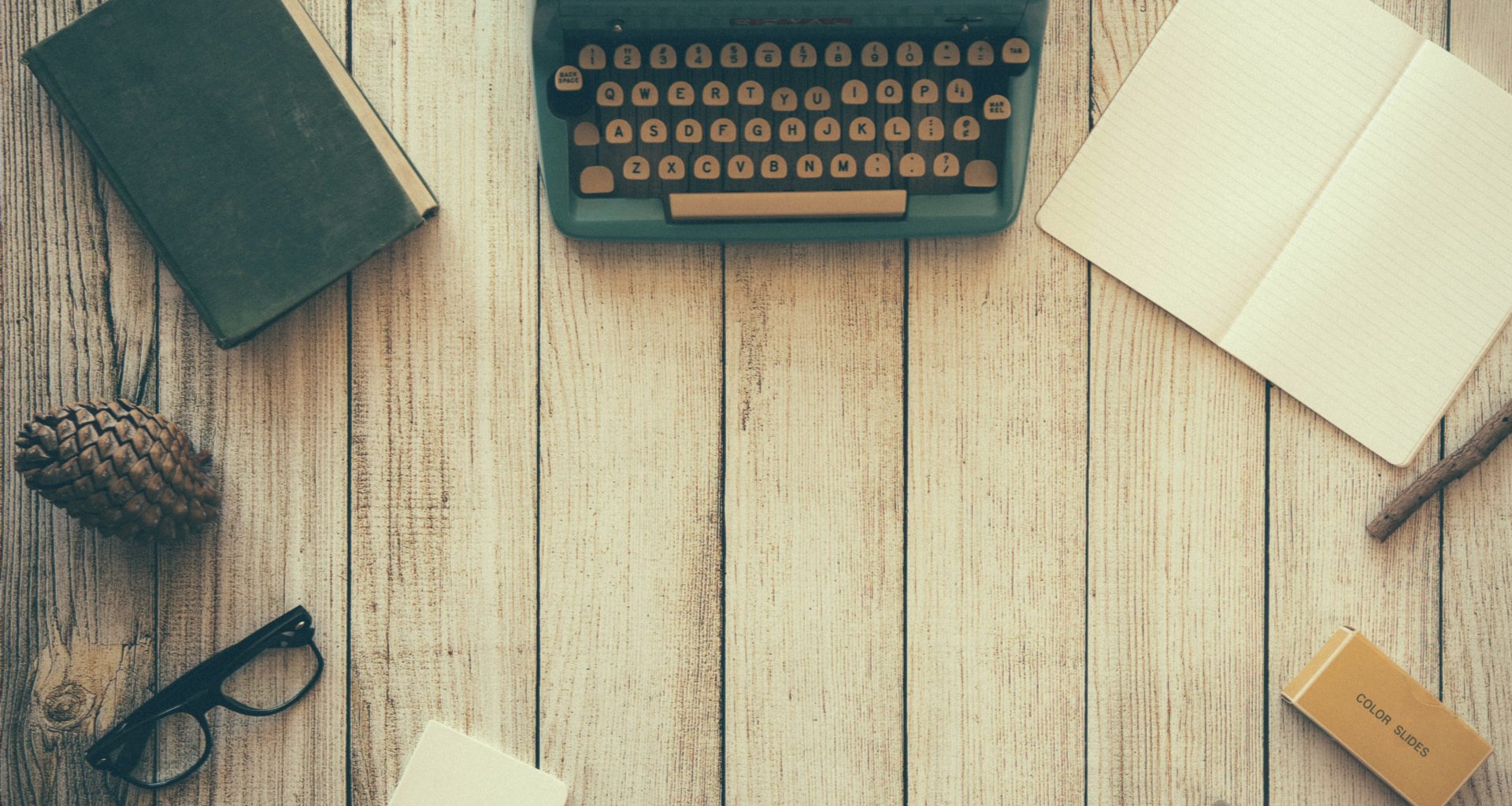 A Word On Media And Writing

I have to admit that I never used to be the big news reader back in Austria. I soaked up the information from the TV news or the underground papers that are less useful than TP. However, things changed as soon as I got accepted into college and even more after I moved.

Guys, my first term is almost done and I am in the middle of spending my time between my commute from college to library and back until I hit the sheets, totally exhausted. These last 3 months have taught me several things and I wanted to have a word on media and the differences between countries.

I have to admit that I never used to be the big news reader back in Austria. I soaked up the information from the TV news or the underground papers that are less useful than TP. However, things changed as soon as I got accepted into college and even more after I moved.

So here I was, an Austrian girl, grown up with Austrian newspapers and thought I could tell my tutors how things work. Well, bad luck for me. It would be naïve to think that the UK has the same standards, but I never guessed you could have whole other standards for writing and even reading…well…because, it is writing, right?

My hopes were smashed quite quickly and I was told what was expected and these are things I want to share with you.

Well, this is obvious. A bad research can ruin your reputation in no time. I knew that. I did not know, however, in what detail this research has to be done. So, for every fact, you need another fact that proves the first fact. And, most importantly, it is only a valid source, if it is taken from an academic piece. Sorry, Wikipedia.

Ah, those damn quotes. They are important, make each article more interesting, more natural and you need to get them. Well, try to get them. Most people will answer your questions quite evasive or at all. First lesson: on point questions and nail the interviewees down.

Easy. I have done my diploma thesis, I know this stuff. Wrong. The UK follows the Harvard scheme for academic writing, that differs mostly in terms of referencing and quoting. While I learned to use footnotes and annotations, the UK reader wants this information straight to his face, which leads me to…

Get to the point!

And be better quick at it. In this face paced world, where news are consumed somewhere between your daily Costa and the involuntary hug from the stranger on the train, you need to deliver the facts quick and in an understandable way. No chit-chat.

Old news are not gold

Talking about fast paced world. Things that were on the news on Sunday evening are no longer new on Monday morning. And just because the Austrian news report something about the German chancellor, doesn’t mean it is of any importance to the UK. You have to filter the news and select the vital from the pointless ones.

These were lessons that I learned the hard way – just like my colleagues from other European countries. But we’re all glad that we did, because it brings us one step closer to being a good, open minded journalist.

Hand-in is due next week and I will be completely isolated for the next days. Just need the time to finish everything. Wish me luck! 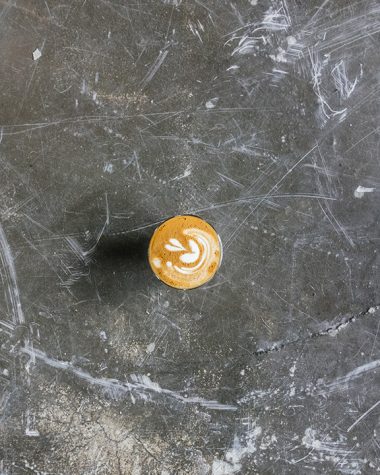